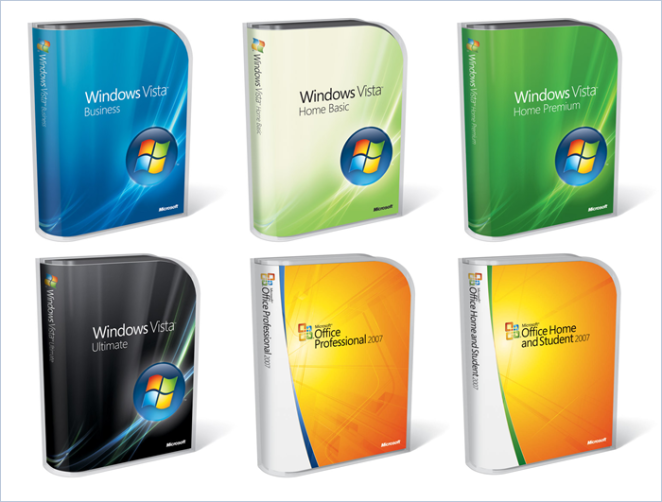 Today, Tuesday, January 30, 2007 marks the joint launch of Windows Vista and the 2007 Microsoft Office System. According to Steve Ballmer, Microsoft Corporation Chief Executive Officer, this is the most significant product launch in company history and the first simultaneous release of Microsoft’s flagship products since the joint launch of the Windows® 95 operating system and Office 95 more than a decade ago.

The word “Wow” plays a big role in Microsoft’s marketing campaign for its new operating system. “This ‘Wow’ thing is a great way of describing what we’ve got here,” Microsoft’s chairman told The Associated Press on the day before Windows Vista’s launch. More than five years in the making, Windows Vista was released for business customers November 30, but the new Windows operating system’s unveiling for consumer buyers is being released for consumers, today, Tuesday, January 30, 2007 around the world.

This site uses Akismet to reduce spam. Learn how your comment data is processed.

The Latest Posts from The Markr